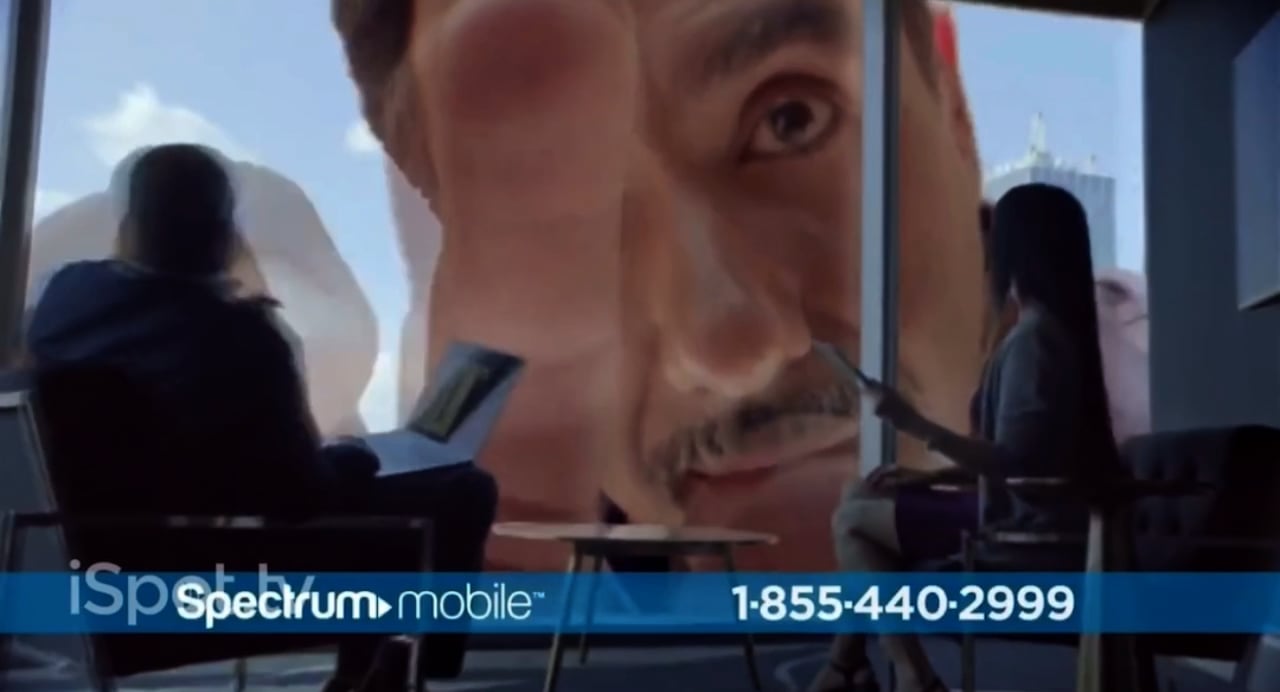 From Texas, with Love

My name is Alfonso Aguirre and I am a SAG-E actor, acting coach and print model. I have experience working in some television, commercials, short films and print work, as well as coaching other actors to get them ready for their auditions.

I have a costar credit from the final season of Better Call Saul, episode 609 - an amazing experience that I will never forget.

I am also part of the supporting cast on SKY TV's  "The Man who Bought Cricket", by South Shore UK, on two episodes, and I play Armando Hernandez in a telenovela-style mini series called "Recuerdos de mi Abuelo" (Memories of my Grandfather).

I have been featured in a few short films, such as CUPID-19 (shot during quarantine), Hurtful Truth (Award winning independent film) as well as Foiled, a fun and heart-warming film of the University of Texas' Script to Screen class, and which was official selection and had its screening at the 2021 Austin Film Festival.

I also have a Bachelor's Degree in Marketing, with focus on Consumer Behavior, from Monterrey Tech - ITESM- MTY 200

I am represented by:

I regularly teach at the Page Parkes School of Modeling and Acting, in Houston, and some of my courses are:

Teaching at Page Parkes since 2019 has allowed me to help, connect and learn from my students in a positive and creative environment.

If you are anywhere in the country and need help with your audition, you can also find me on WeAudition.

In addition, I also help directing actors in their self tape auditions at the school and at my studio.

Click here to find my profile on Casting Networks.

Click here to find my profile on Casting Frontier.

Grateful and humbled to now also be represented in

Our new series "Recuerdos de mi Abuelo" (Memories of my Grandfather) is creating buzz! Here's the report on Fox26 Houston.  They visited at the end of Day 2.

Here's a montage of scenes from some of the short films I've been in.

'Never Give Up' - with Hannia Erhart (Page Parkes)

Here's an updated version of my commercials reel (Up until January of 2022).

A dream come true: to be part of my favorite series, Better Call Saul. Albuquerque, NM. 2021.

Production Stills + Behind the Scenes

Behind the scenes at commercial shoot for dOTERRA. Austin, TX. 2019.

Commercial shoot for the 2021 MLB 'Make it Major" (Post season).

Behind the scenes, commercial for Aspen Dental Texas. Austin, TX. 2021.

Check out this video for my Commercial On Camera Acting class at Page Parkes!

Chase Bank - When we work together, we can do great things.

SERVICES FOR ACTORS (UPDATED FOR 2022)

Have an important audition coming up? Need help and direction? You can do it! I can help you figure it out.

Starting March 12, 2022, ALL lessons/audition tapings will require a non-refundable booking fee of $40 via Venmo or Zelle.

Sessions could be rescheduled depending on availability, but it is not guaranteed. Thank you! :)

Based on student level

Two (2) customized 1-hour lessons in a month. Adults only.

* Minimum student age 6 years old for ANY and ALL lessons.

For any class with minors, whether in person or virtual, at least one parent MUST be present during the session. If parent/guardian is not available, the session will not take place.